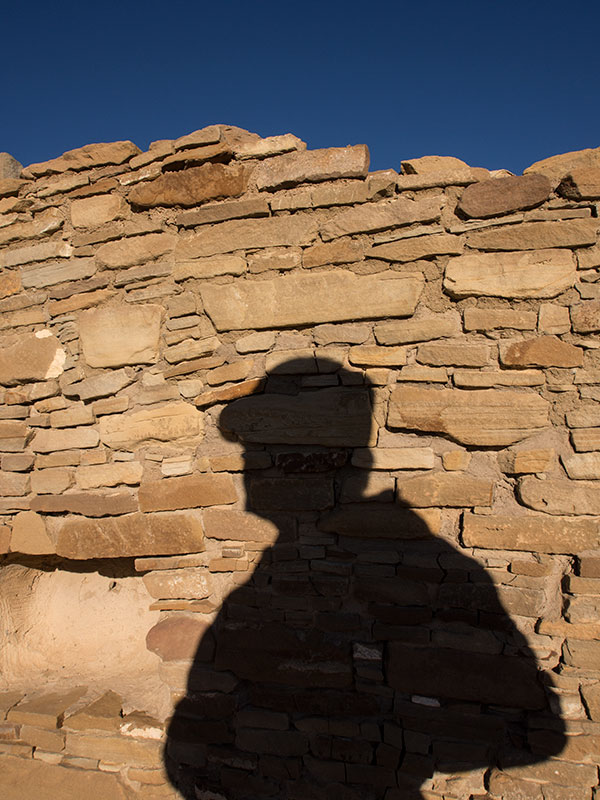 Tuesday, I drove north out of Gallup to Chaco Canyon, World Heritage site and one of the most significant pre-Columbian sites in North America. Its buildings were the largest in The United States until the 19th Century. 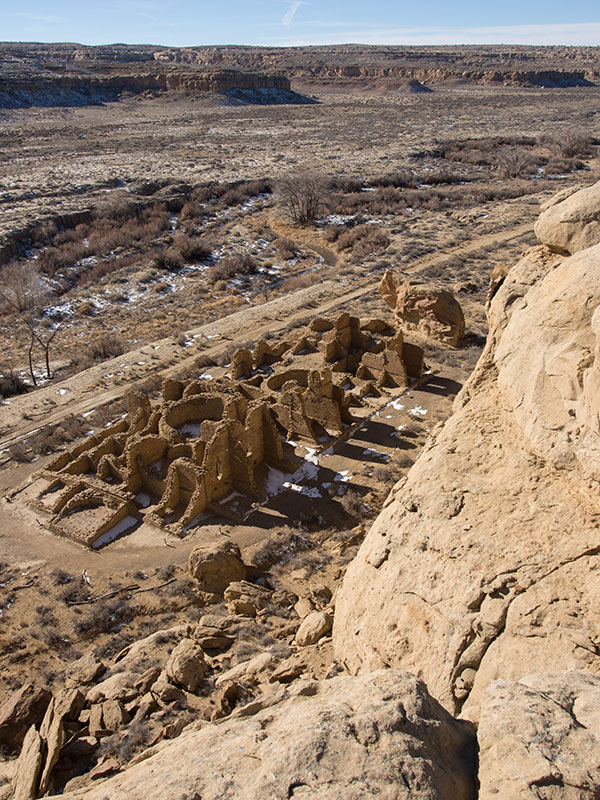 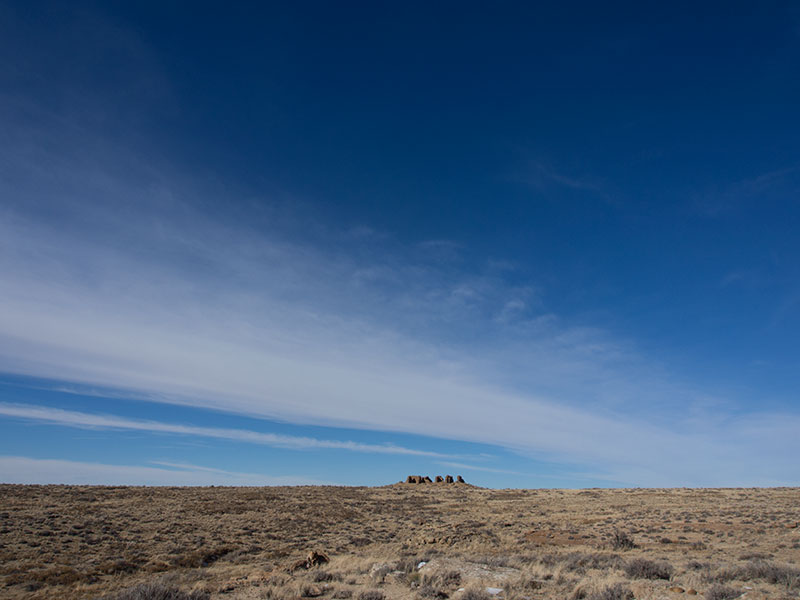 I hiked to the top of the mesa where the previous view was shot of New Alto ruin, as well as the aerial photo of Kin Kletso ruin. I explored in and around all the ruins on the main loop, finding, to my delight, many opportunities to take pictures through openings, which I love to do. 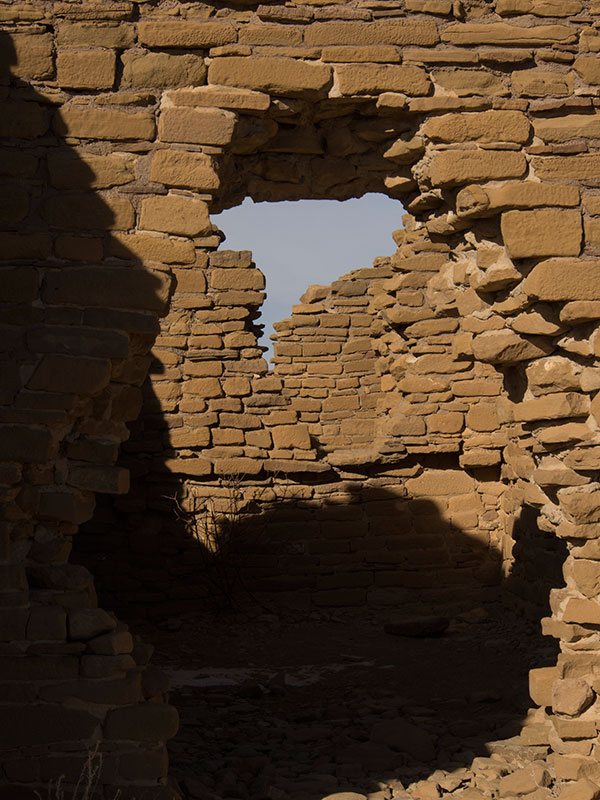 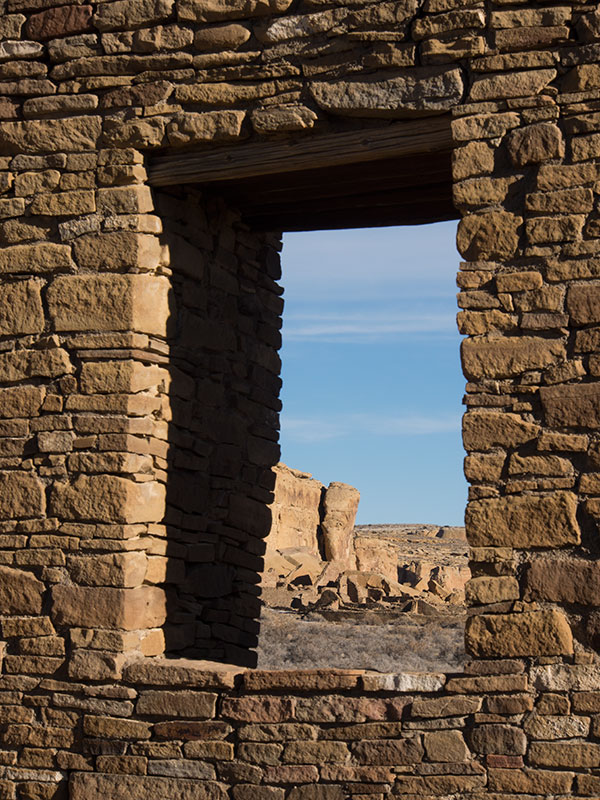 this next image is of the ends of two ancient beams set in the stone of Pueblo Del Arroyo ruin. 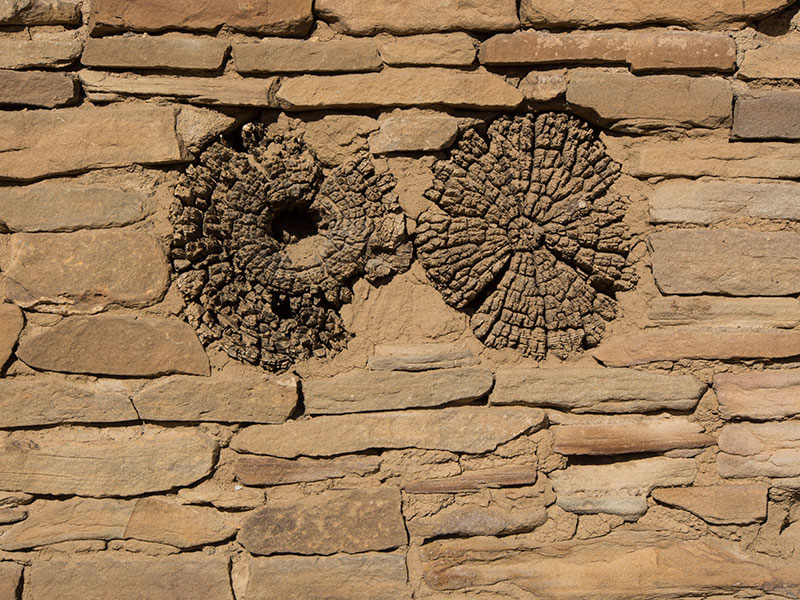 And, lastly, a petroglyph located between Pueblo Bonito and Chetro Ketl. 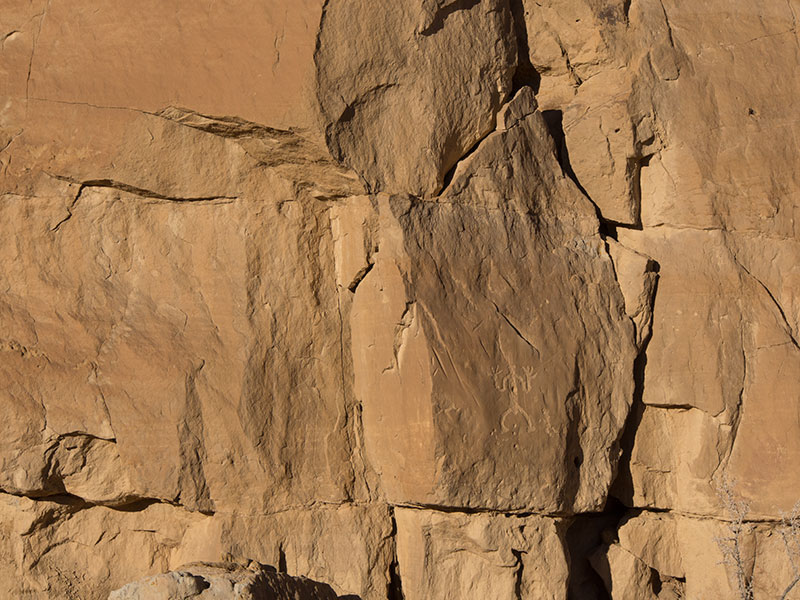