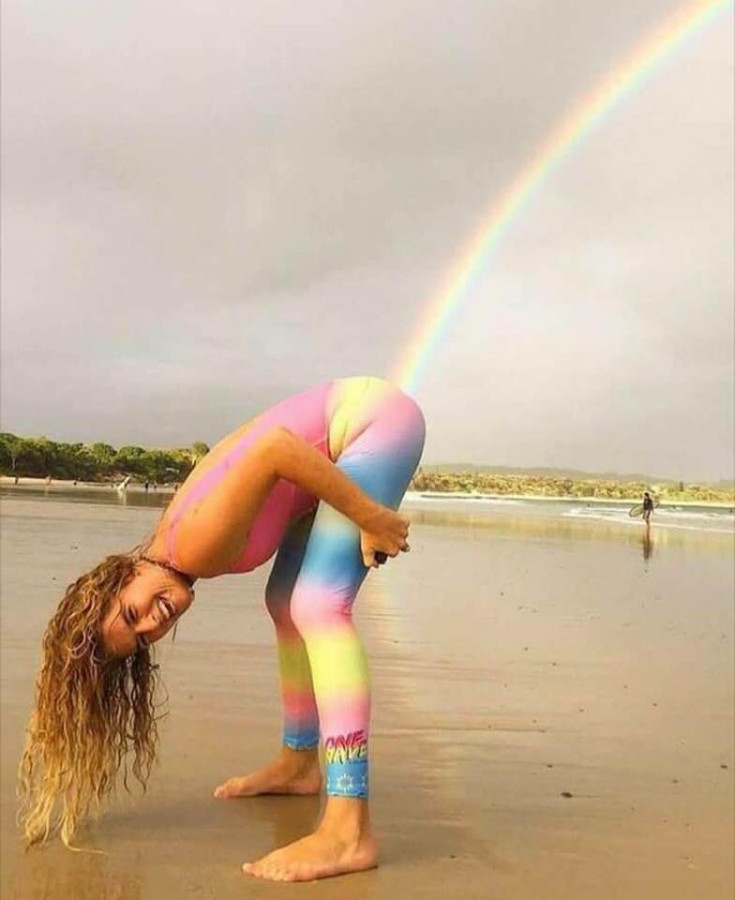 17 pics and some words

Does html no longer work here?  How do I post a link to my blog? 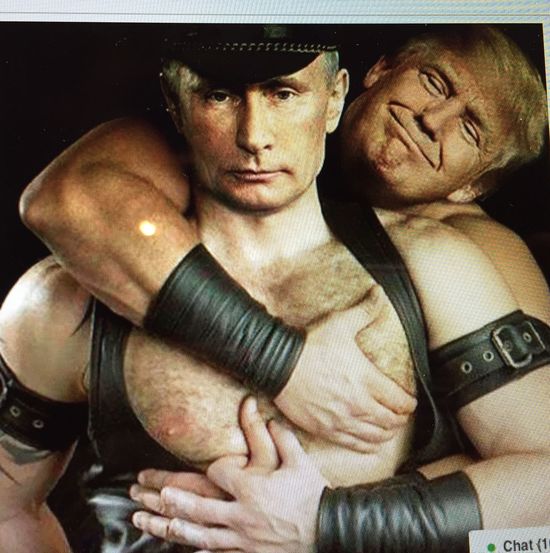 What do you think?

Each of us wrote down a single sentence on a piece of paper and put it in a hat, then a title on another piece and put that in a hat. We had to write a piece corresponding to the title we drew and using the sentence we drew. The sentence I drew is in bold.

Open For Business
She had never been the pretty one, always the clever one. The other girls flocked around the cheerleaders, but when the quarterback needed help with his science homework, it was her that he came to. Soon all the jocks were using her as a tutor. She charged them $10 an hour, except for the quarterback. He was her boyfriend. She, the plainest girl in class, had the cutest boyfriend. Sometimes, while struggling to explain something to him, she was reminded of that line from My Fair Lady: "The rain in Spain falls mainly on the plain." She loved the rain.
Collapse